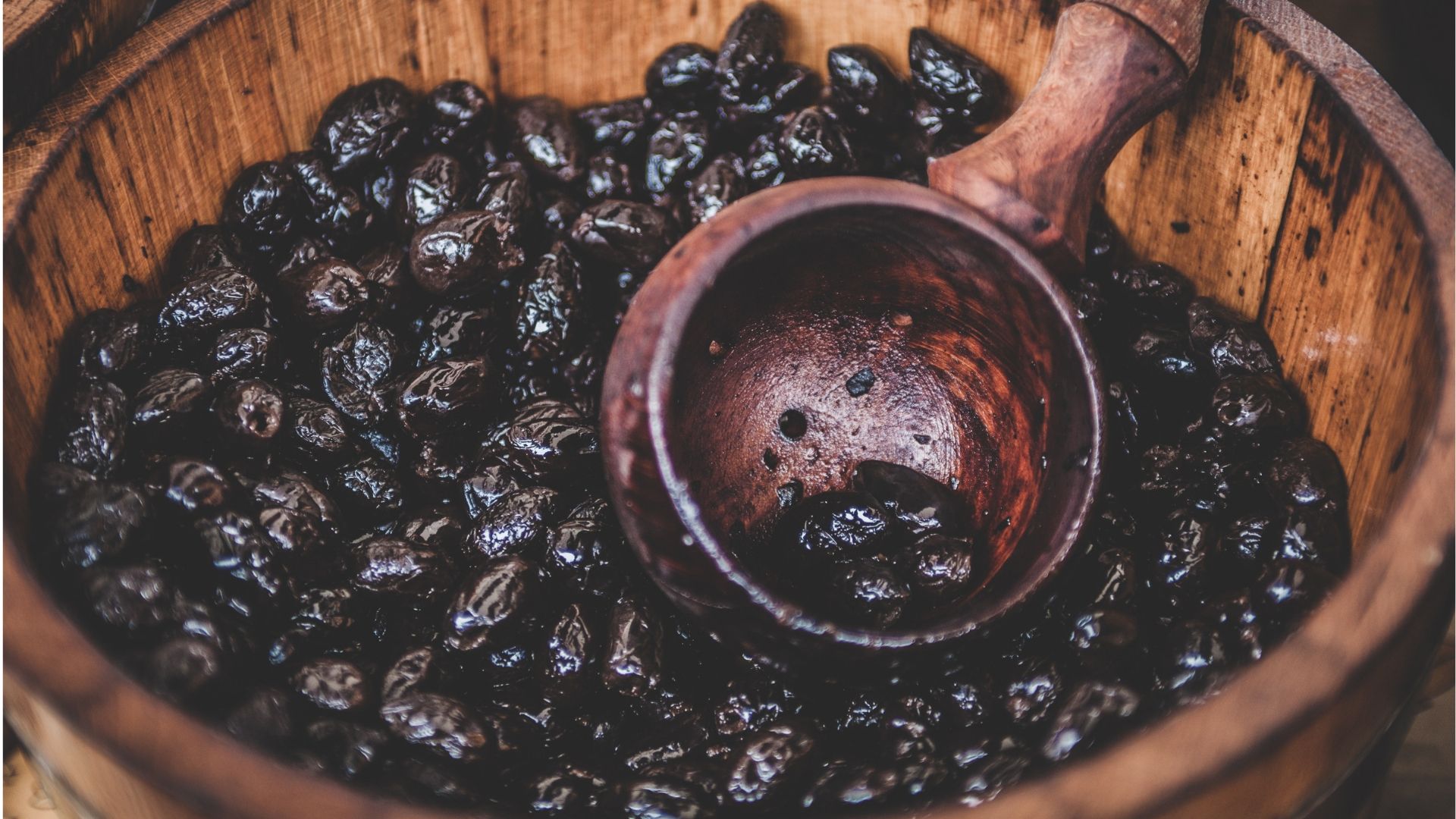 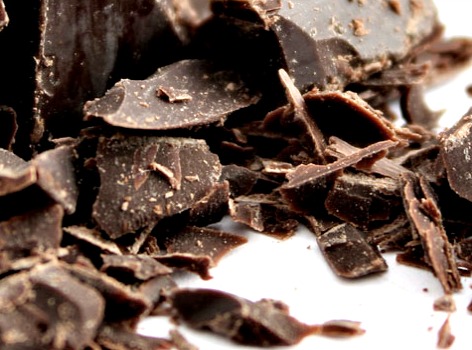 What the Flavinol? For Real!?

I remember it clearly as if it was just yesterday.

I was driving home from work, stuck in bumper to bumper traffic, on a dark fall night.

For the past few months I had been hitting the books hard preparing for my Professional Engineer Exam that was upcoming.

My routine was set, go straight from my day job to a local coffee shop to put in some time studying.

It was this day that I realized where I was mentally…

My brain was fried, I had put in yet another 12 hour day on the job and I was heading to put in another 3 hours of intense (forced focused) work at the coffee shop.

I was pushing through the daily study routine, but my progress kept slipping and my retention of the material was straight flat lining.

I was mentally fatigued, sleep deprived, stressed out…and my will power was pushing all time lows.

You see when we get in to these situations, the affects are obvious.

I felt the fog in my mind, I felt the lack of desire, I felt the weights that were seemingly connected to my eyes.

I was impaired mentally, my brain was telling me “no more”…but I needed to keep pushing forward somehow…I was just getting started.

My solution was coffee…but in large quantities, and especially late at night, this does us no good.

But fresh research suggests, there may be a better, healthier and sweeter way, to hack our minds back in to production.

In 2013, Dr. Farzaneh Sorond, a neurologist at Brigham and Women’s Hospital, conducted a study involving 60 people to gauge the affects that chocolate had on memory and problem solving capabilities.

Each participant was tasked to drink two cups of hot cocoa per day for 30 straight days without consuming any other chocolate during that time.

Prior to the study, each participant was taken through a series of activities to test their memory and thinking skills and to establish their baseline cognitive biomarkers.

Following the 30 days, these participants were taken through the same series of tests again to determine if their biomarkers had changed in any way.

Of those who were tagged to have “impaired blood flow” prior to the study, these participants experienced an average of 8.3% increase in blood flow after the 30 day period.

Blood flow through our brains is the key to learning and retention of key concepts. When blood flow is restricted, or impaired, that’s when we feel a fog, or a lack of clarity and focus.

Neurovascular coupling has shown a direct link between increased blood flow and improved activity of neurons…and neurons is what drives our learning and retention.

In her discussion on the study, Dr. Sorond states that “As different areas of the brain need more energy to complete their tasks, they also need greater blood flow.”

Ian A. Macdonald, a PhD from the University of Nottingham Medical School in the UK, conducted a separate study where he found that the consumption of cocoa resulted in regional changes in blood flow, concluding that the flavanols in cocoa may have therapeutic potential for the treatment of vascular impairments within the brain itself.

Dr. Macdonald states that “Our study showed that acute consumption of this particular flavanol-rich cocoa beverage was associated with increased blood flow to grey matter for 2 to 3 hours…This raises the possibility that certain food components like cocoa flavanols may be beneficial in increasing brain blood flow and enhancing brain function among older adults or for others in situations where they may be cognitively impaired, such as fatigue or sleep deprivation.”

And that is where we fall in to this mix.

Impaired cognitive performance is brought on by fatigue, oxidative stress, and sleep deprivation…how many of us can say that we are living that life right now as we prepare for the FE Exam?

After a long day of work, or in the wee hours of the morning before our kiddos get up, ”The areas of your brain that are working need more fuel” and “Cocoa may be beneficial by delivering more fuel.”

Paul B. Rosenberg, MD, of Johns Hopkins School of Medicine in Baltimore admits that “More work is needed to prove a link between cocoa, blood flow problems and cognitive decline, but this is an important first step that could guide future studies.”

Whatever the case, we are in a marathon of a time in our lives preparing for the FE Exam. We have full time jobs, families, and other responsibilities throughout our day that lead us straight in to “cognitive decline”.

We need to find these “hacks” to open up our minds to make the most out of the time that we have, so why not drop a few g’s of cocoa in to the mix and see what happens?

I’m definitely not advocating that we mob down to the store and grab a bag of Hersey kisses and start ingesting them at an un-throttled rate…I am personally against that in my own diet.

I am saying, if we can be strategic about it, have self control, stay below the threshold of 50 g’s a day (as suggested by the researchers) and stick with high quality cocoa that goes through a process that ensures that it retains much of the healthy cocoa flavinols, then why not?

Don’t extrapolate and think more is better. If you are intaking more sugar and bad fat then healthy flavinols, then you are canceling out any of the benefits.

So with that said, here are your ACTION steps:

1) Do you know someone who is burning their candle at both ends and struggling with the focus and desire to put in to studying for the FE Exam? If so, share this article with them.

2) What do you do to ‘hack’ your energy after a long day at work? Leave your experiences in the comments below.

And above all else, take care of yourself, make educated decisions for what’s best for you, and choose quality over quantity.