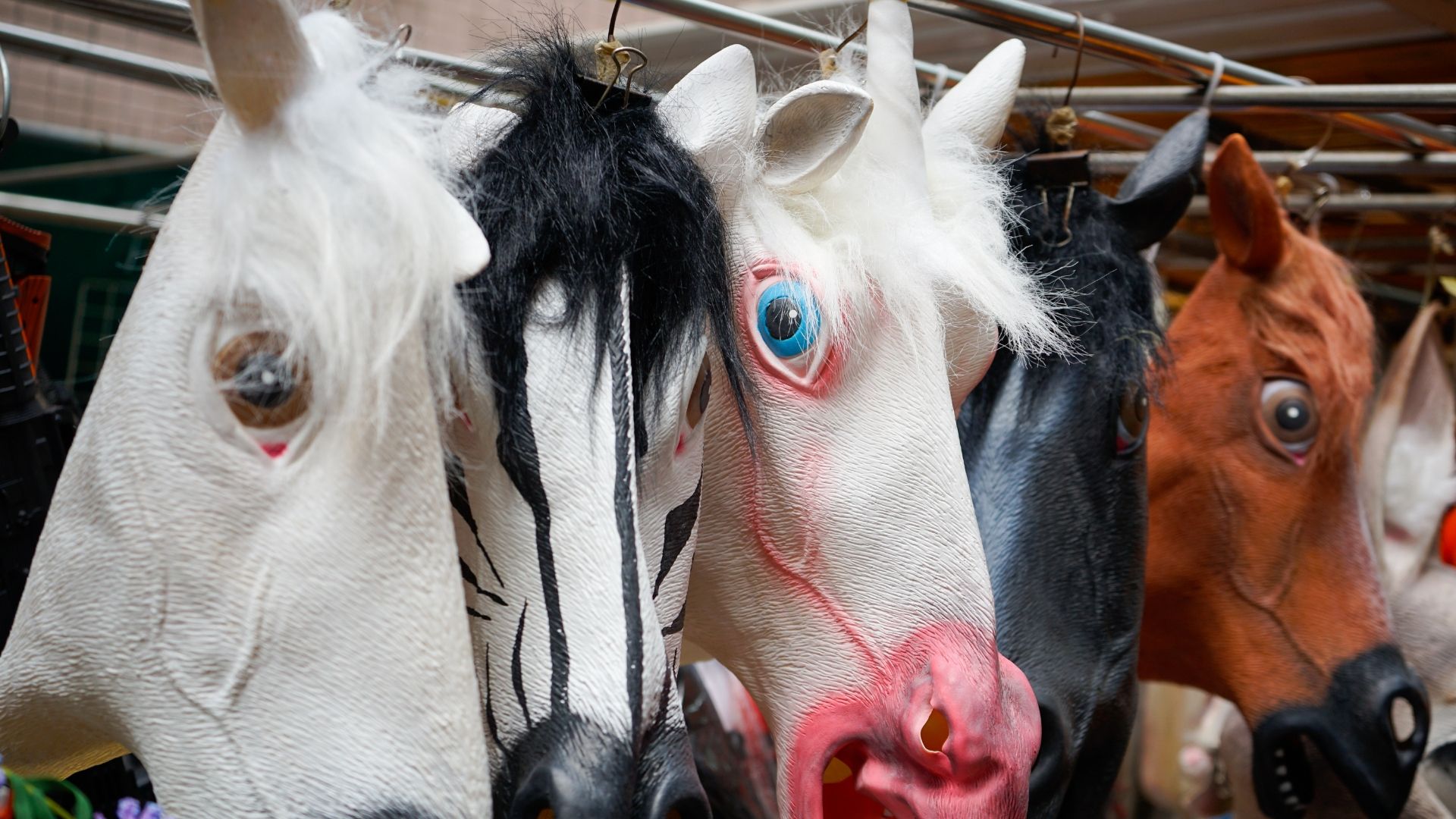 Is the FE Exam hard?

It’s a question I get often, and one I wish I could tell a student with confidence whether or not it is.

Going in to College, I thought I was set.

I was a Madden champ, could do Math problems with my eyes closed and had college coaches sending me letters daily selling me on the benefits of their football program.

But I wasn’t set…far from it. 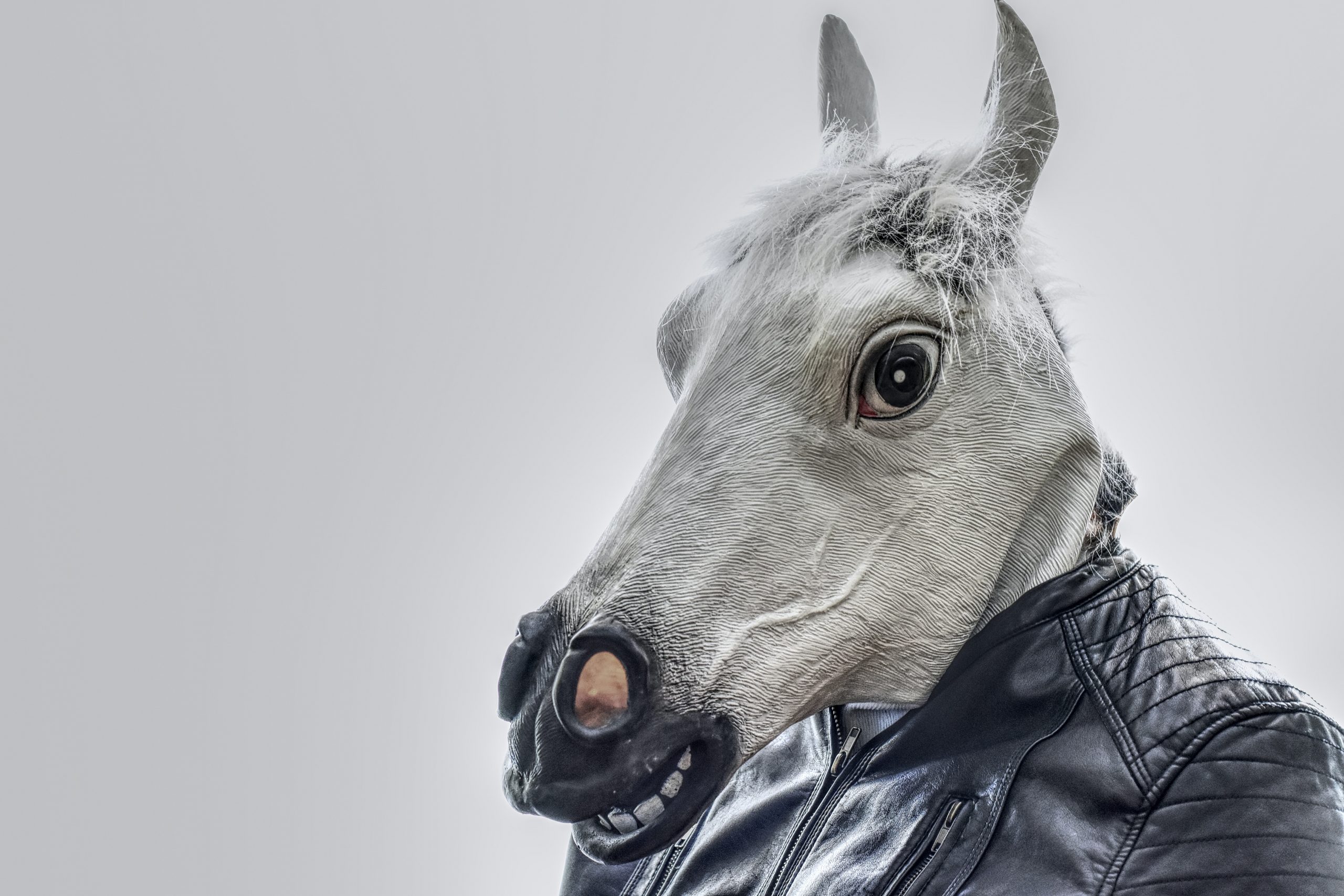 I was the Master at Madden back in the day.

My friends and I would play that game on Playstation for hours and I would just unleash slant routes and tear them apart.

I got the nickname “Slants” doing this.

While in high school, I killed it in my Math classes.

I was also recruited by some of the most elite college football programs out there.

Going in to College, I thought I was set.

I was a Madden champion, could do Math problems while drawing pictures of hamsters, and college coaches were sending me letters in the mail daily selling me on the benefits of their University, but…

At the peak of my naivete, the perfect storm was brewing, the clouds of reality were taking shape in a number of ways:

The storm swelled, and it hit, in the blink of an eye, I was heading to college with no major chosen and unsure of what I was going to do.

So I met with an academic counselor and did one of those neat little career assessments to determine what majors I should consider.

So I did as any other 18 year old would do and went straight to the library.

Not to study, but to do research on how much money Architect’s made, and my conclusion –

However, Engineers did, and so an engineer was what I was going to become.

…and an Impostor was born

It didn’t take very long in to my first semester of college to acquire a strong sense of “I don’t belong here”.

My mental Ren and Stimpy began to run with a firestorm of thoughts:

I began to feel that those around me were pulling further and further ahead of me.

My self image was in sharp decline, and I found myself at the end of my first quarter with a war of thoughts mobilizing on the horizon in preparation for a point blank attack.

I’m not too good at this engineering stuff, I don’t belong here, can I really do this?

What’s wrong with me…

From the moment I stepped on to my college campus, I was in a mental battle, which only intensified once I set foot in to the corporate world.

I remember clearly the times when I would walk in to a meeting with my coworkers and just sit silently watching as they conversed about the topics at hand.

You know this feeling.

It didn’t matter how many times my boss shot me compliments, I never gave myself credit, chocking all my success up to pure luck.

You may be feeling exactly this as you sit there studying for the FE Exam.

You may be telling yourself that you can’t do this or that those that have passed the exam have something you don’t.

Despite surviving arguably one of the most stringent college curriculums and obtaining your degree in Engineering, you sit there questioning your abilities.

Where do these thoughts come from?

Are you the only one experiencing them?

The answer to that is simply…

Nearly 40 years ago a pair of psychologists, Pauline Rose Clance and Suzanne Imes, contributed these mental bombs to a mindset called…

To this day, the Impostor Syndrome wages war on high achieving individuals all around the world, leaving a residue of destruction with one simple, yet debilitating message…

You are “intellectually phony”.

Studies have shown that 7 out of 10 people feel like impostors at one point in time or another, that’s seven-zero!

When I get an idea to do something new, something without a clearly defined path for how “exactly” I am going to get it done…I end of waiting to commit until I am certain I can make it happen.

Whatever the pursuit is, there will always be excuses not to do it – the Impostor syndrome makes sure that these excuses are front and center at the exact moment we are making critical decisions.

Maybe you are sitting there right now, wanting to take the FE Exam, but think that you don’t have enough time, or don’t know enough.

Or maybe being out of college for a long time has left you thinking that you are way too far behind in possibly understanding all the material covered on the exam.

That may or may not be true, but let me tell one thing…

It doesn’t matter what you feel you may lack, the Impostor Syndrome is the one driving those thoughts.

As long as you are thinking that way, accept that you won’t see any action in your life worth noting…you’ll dig yourself deeper in to a rut that will become harder to get yourself out of as the time goes on.

Which ends up never getting done.

Are you in the middle of the war?

The first step in waging any type of counter attack to our tendency to downplay our abilities is to get real with ourselves…so let’s be real:

Fake it ’til you make it

For many years, I walked around with a war raging within…but no one ever knew.

But that was all pretend.

College was hard, but at the very least, I had structure.

Working in the corporate world, and now running an EdTech Startup, things are the exact opposite.

There is no structure.

Uncertainty is the name of the game day in day out.

Abstract problems present themselves in need of equally abstract solutions.

On paper, I’ve have had some tremendous successes, but I still have the war waging inside. Even if it has retreated, the combatants are passionate in seeing their mission through. The mission to print the message that I am an “intellectually phony” and it was luck that got me here.

It hasn’t been any of that…it’s all been luck.

Hannah Kent, in her TEDxWomen Conference speech, put it this way:

As Impostors, we attribute our success “to luck, to being in the right place at the right time, to factors other than ability. […that we] live in fear that eventually some significant person will discover that [we] are, indeed, intellectual impostors.

Do you feel like you are pretending to be someone you aren’t?

Is this how you feel deep down inside?

Don’t worry if the answer is yes.

Accept it, it’s real, and rest in comfort knowing that you aren’t alone.

At this point, we (collectively) can do one of two things.

We can either brush it off as if it’s not happening, or we can take intentional action in changing it’s course so we can learn and grow towards our true purpose in life.

The Daily Battle of David versus Goliath

I’ve been aware of the Impostor Syndrome for some time now, and since identifying it as a primary contributor to the obstacles I continued to experience, I’ve been aggressively pursuing a personal counterattack to minimize it’s affects.

I can look back and say with confidence that I’ve personally come a long way.

One benefit at this point is that I can objectively look back at my own journey, and in doing so, put together some “lived” advice for that person stuck in this state of mind.

There is so much I could say, but to honor brevity, here are three tactics I would give the old Justin had I’ve been able to communicate from the future.

There have been some amazing stories that have come over the past decade plus working with EngineerInTrainingExam.com and Prepineer.

Stories of students who had failed the exam 5 times, then found our program, restructured their approach, and went on to be successful.

Stories of students who had been out of school for 30+ years, having not opened up an engineering book in what seemed like ages, yet they connected, committed, and made the FE exam a thing of the past.

Yet, even with experiences like these, it may seem like Prepineer has gone off without much effort, but the insecurities that seep behind don’t ever go away.

This is the reality to some extent for everyone.

Today I sit here writing this article to 20,000 plus people, I’ve served almost three-million lessons to engineers all over the world…and I still dominate all my friends in Madden.

But, even now, I feel like an impostor at times.

This is just life.

As long as we accept it as a known quantity, we can take daily action against it and not be surprised when it pops up telling us to step back and stop pushing so hard.

The more intentional action we take, the less and less it defines our lives and the more and more we can be ourselves.

When we are ourselves, life becomes seemingly effortless because we are living out in line with our true intentions.

You may not believe me right now at this moment, but believe this…

You belong right where you are, and I am 100% confident in saying that you are going to do some amazing things in your life.

So now that we are here, I’ve got two things for you, a question and an ask:

Trust that it becomes easier.