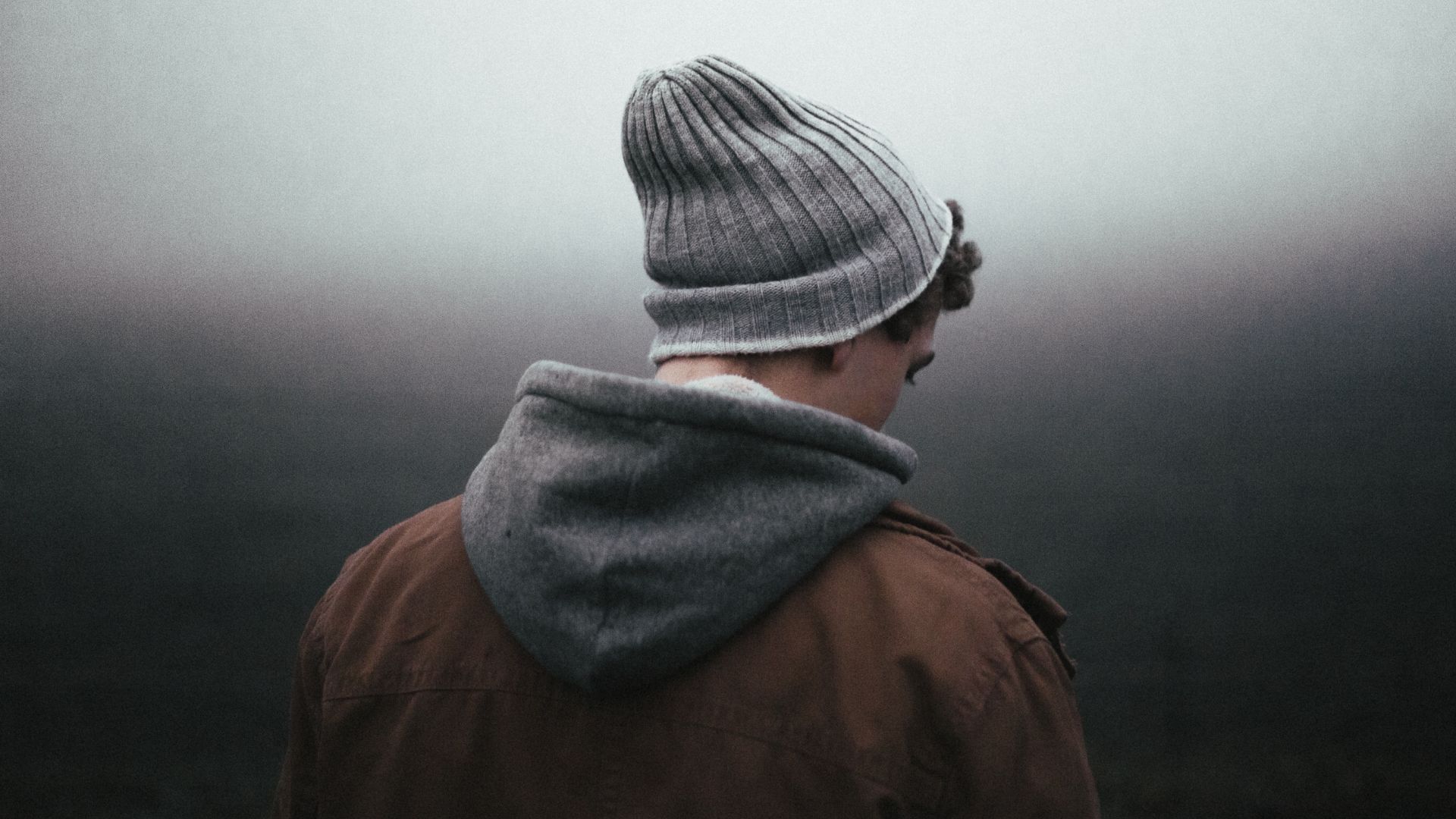 I would say that 99% of the time I am in a fairly stable, solid state of mind.

Making moves, leaning in to and crushing obstacles.

Trying new things, failing, getting up, dusting myself off, reassessing where I am, and repeating it all over again.

This process has gotten me to where I am today.

Which, in this moment I am questioning…but hey, that’s why I am throwing up on this keypad to hopefully release it all so I can move on.

I don’t talk much while in this 1%er state of mind, or even feel comfortable writing about it.

Being vulnerable…well, isn’t comfortable in itself.

But I am going to write what’s on my mind anyways.

I will be better because of it.

Stop here if this sounds like it is trending towards being a sob story…in reality, I am really not writing this for any one individual.

I don’t care, I am just dumping it and putting it out there.

But hey, maybe some of you that do continue to read on will relate…so I will spew on.

Today, in this moment, I don’t feel solid at all.

In fact, I wonder if I am having a panic attack…I really don’t know, I just know that I am short of breathe, have a tremendous headache, feel sick to my stomach, have a knot in my chest and can throw a mean haymaker at someone’s domepiece if provoked just enough.

The past few months have been rough on me.

Heck…let’s be real, the past 2 years since my near death experience have been a challenge.

From family, to business, to health.

My Faith has grown though, through this all, I have continued to seek Truth which has allowed me to, for the most part, understand that struggle is just part of this life we live.

There have been a lot of questions.

A lot of doubts.

Am I doing what I am supposed to be doing professionally?

Am I focusing on the right things that are important in life?

Am I spending enough time with my family?

Am I seeing them grow up and providing them opportunities to live those experiences that they will always remember?

I have put nearly 10 years of my life in to building what I have here at EITE and Prepineer.

10 long years of hours that would equate to me making less than minimum wage.

But despite that, I continue to push forward because I know I am making an impact on this industry.

I have worked with people who have all around lost hope in their future as engineers.

I have worked with people who were stretched thin with a growing family and increasing responsibilities at work.

I have worked with people going through bankruptcy.

I have worked with single moms.

I have worked with single dads.

Even grandma and grandpas who seen licensure as engineers as something that would bring them full circle in their personal lives.

I have worked with people who have had similar near death experiences as myself.

I have worked with people fighting chronic diseases.

I have worked with people overseas.

I have worked with soldiers in barracks.

I have worked with people on welfare.

I have worked with people stuck in really bad marriages.

I have worked with people who felt stuck in the bureaucracy of the corporate world.

I have worked with people who don’t speak english.

I have worked with happy people.

I have worked with really really mean people.

I have worked with people who are grateful.

I have worked with people who looked at me as just a resource dedicated to their service on their command.

I have worked…with a lot of people.

That’s the nature of what I do, and it has brought me so much joy over these years to help each one out despite their situation.

Most the time I would get nothing monetarily in return.

Many times I wouldn’t even get a thank you.

Or a call back.

But I kept going, because it’s not about what I was getting back in return, but what I felt my purpose was in this life.

It was about making an impact.

And that feeling of making an impact is something I can’t really put in to words.

It’s just something you know when things are being done right.

And a thank you, or money, or anything in that sense shouldn’t be part of any decision to do something for someone to help them out.

It’s our duty as a human race to share our burdens.

But as I sit here, I dwell in this 1%er mindset questioning it all.

Why am I doing this?

What’s the purpose if at the end of the day I am breaking my body and mind down for the sake of others?

But then again, as I type that sentence, the thought that needed to surface, surfaced.

Well…I am doing what I do for the sake of others because that’s exactly what my Savior did for me.

We were never promised the perfect life.

We were never promised that we wouldn’t struggle.

We were never promised that we wouldn’t hurt.

We were never promised a 99%er mindset every day.

Or that these 1%er moments wouldn’t happen.

We weren’t promised anything.

And a chance to make an impact on the Kingdom while we temporarily made our way through.

So with that, I will continue to push forward.

With hope, love, and courage to fight through the struggles and obstacles that I will continue to face.

Because at the end of the day, this life really isn’t about me.