The battle within (thinking about taking the FE Exam)

For most, a war is waged internally the moment you begin thinking about taking the FE Exam.

A barrage of mental bombs come out of nowhere.

These bombs seek to expose any and all insecurities in an effort to destroy any semblance of hope.

If you are to stand any chance, then this must be addressed. 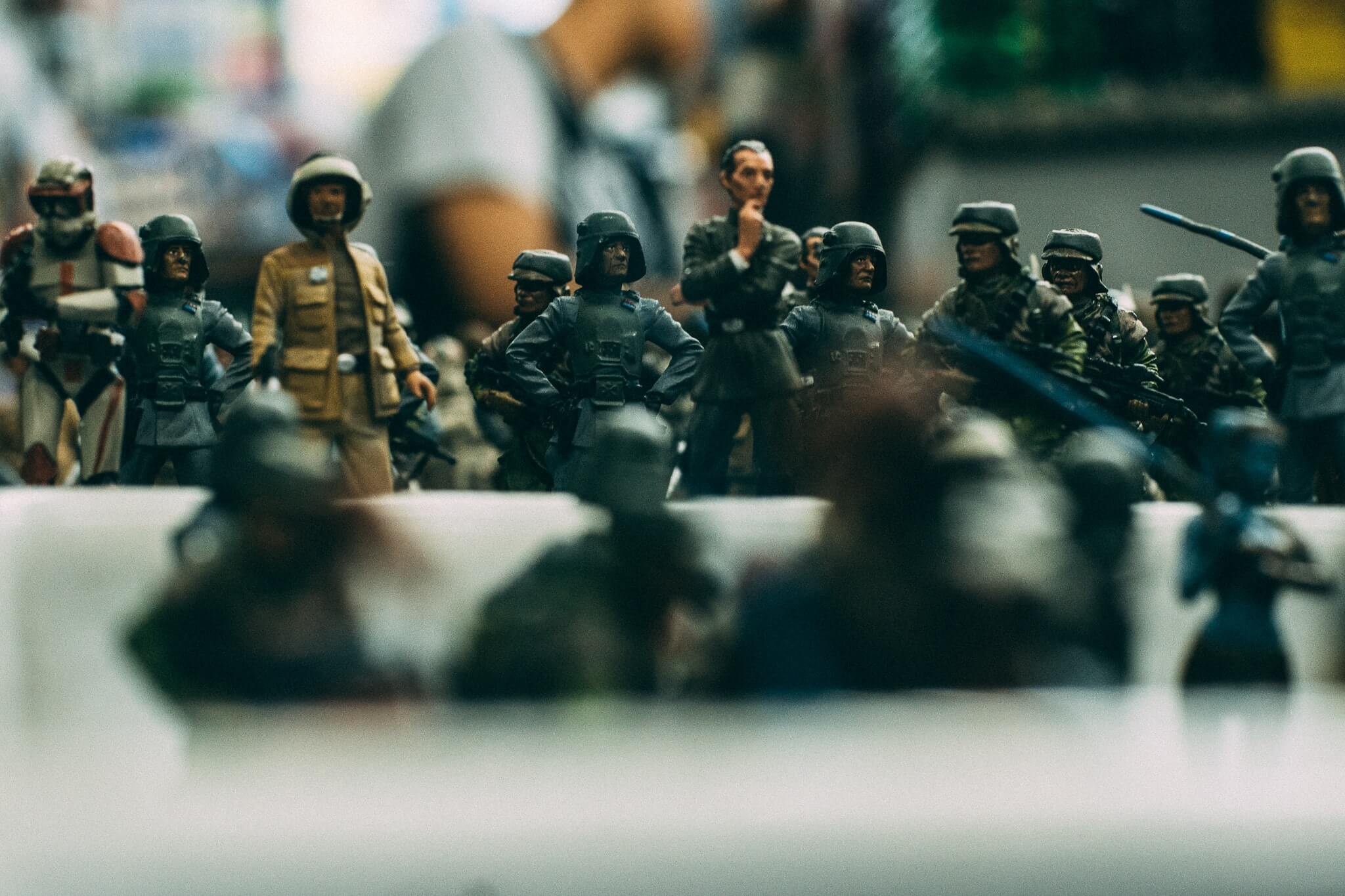 For a moment, remove yourself from any judgments you are placing on yourself when thinking about taking the FE Exam.

In this moment, there is no:

Whatever it is for you, seek to expose the narrative you are creating for yourself.

A narrative that hasn’t even played itself out.

Yet with each passing day and subconscious reinforcement, you incrementally add a brick to a wall that must be scaled.

These thoughts, at there core, hold no weight.

They are nothing but unsubstantiated beliefs the mind will contrive in an effort to ease the tension that arises when we consider tackling a major undertaking.

Over a decade working with engineers, there aren’t many that have escaped the flurry of limiting beliefs that go to war on us at the onset.

These students, just like you, initially felt the journey was near impossible – and for some…

For some, the imaginary wall built within became one too massive to scale.

They adopted the false narratives the fed themselves, reinforcing each self-sabotaging belief until it became “truth”.

But it doesn’t need to end this way.

While some succumb to a fortress they erect around themselves, others courageously push forward despite these thoughts, these obstacles, knowing that it is all part of the process.

You can do the same.

But you must first pursue self awareness.

You must remove yourself from any self-imposed identity that doesn’t hold itself up in reality.

Yes, maybe you have been out of school for a long time.

Ya, maybe you weren’t a great student.

Maybe you do have a lot on your plate with limited time to do anything else.

Even when we turn to face our limiting beliefs, they can seem like beasts to slay.

But let me just conclude on this one thing:

If there is just one person in this entire world that was in your same shoes and was able to find a way through – then so can you.

Like the students in their 60’s and 70’s (and one even in their 80’s) who have come through Prepineer and successfully passed this exam.

Or the 95% of the engineering undergrads that come in lacking confidence based on how they did in college (me included) but have gone on to becoming a Professional Engineer.

Or the students who are single parents, working a full time job while chauffeuring the family from one end of town to the other, yet, committed and got it done anyways.

What about these stories?

They are real and powerful, and if you just tap in to one as a tool to help you get going, then the sky is the limit.

First belief, then anything is possible.

I am thinking about taking the FE Exam and this is where I am at, help!

It’s one thing to conceptually understand the path forward.

But it’s another to actually put it in to action when the mental battle is waging.

What would passing the FE Exam mean to you?

If I offered to personally walk you through a program we developed that has helped even the most self-doubting, confidently prepare for and pass the FE Exam, would you take it?

If you need an trusted ally to come alongside you then click here to for the details and see just how possible passing is.