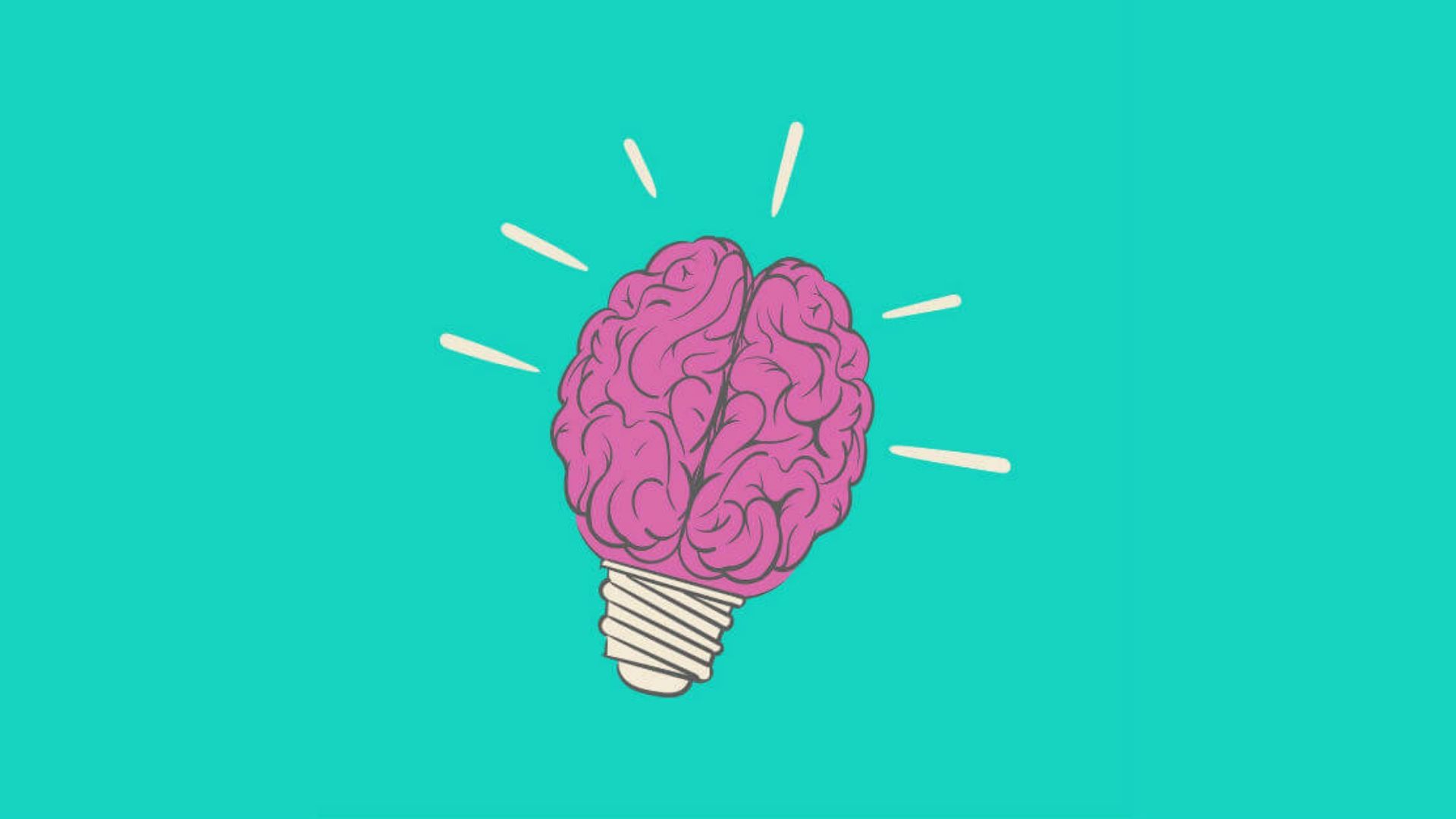 This was my debut article as a Contributor over at Engineering.com where I provide practical insight and wisdom to those preparing for the the FE Exam and the Professional Engineer Exam. 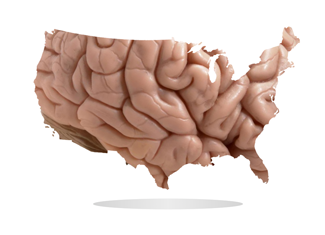 I have a confession…last Monday I got in to a fight with my brain.

Alright, probably one of the most awkward ways to start your first Engineering.com article as a contributor…but hear me out.

As big, bad, and complex as the human brain is, the reality of it still remains…this thing can do wonders in holding us back from living up to our full potential in life and in our careers.

You see last Tuesday was my wife’s birthday.  Anything that is preceded or succeeded with “my wife” is a pretty big deal, so I make sure that my gifts live up to that.  In my mind, a perfect gift is one that is handmade, not bought, so every year, it’s my goal to handmake something…and in true Justin fashion, anything I do I can’t do it half hearted, so these handmade gifts have been pretty massive projects.

Also in true Justin fashion, I found myself sitting at my desk on Monday night with no gift made and wondering how the heck I was going to get what I had planned done by the time the next rooster crows.

I had the gift idea well defined, heck, I decided on that months ago…but why was I no closer today at finishing it, than I was a month ago?

As much as I want to say I had good reasons for procrastinating, this is just another example of the brain doing what it naturally wants to do when we are faced with some challenging task…and science has proven the exact structure of events we can expect.

In a research study led by Kenneth McGraw titled “Undermining the Zeigarnik effect: Another hidden cost of reward”, participants were given a complex puzzle and asked to solve it without any limits in time.

However, despite being told there was unlimited time to complete the puzzle, all of the participants were stopped by the researchers prior to finishing and told that the study was complete.

But here is where the magic happened…

Of all the participants that took part in this study, 90% of them continued working on the puzzle until they were completed with it anyway.

McGraw concluded that the biggest barrier for any one of these individual participants succeeding in completing the puzzle was just getting started.

Why would anyone have issues just getting started?

In his study titled “The automated will: Nonconscious activation and pursuit of behavioral goals”, John Bargh found that when individuals are presented with a large, complex project, they are more likely to simulate real productive work by focusing on small, mindless tasks to fill time.

“Hey Honey, don’t you have to write an article by Tuesday?”…”Oh, yah, I am just going to finish organizing my VHS tapes in alphabetical order first then I’ll get right on it.”

So what’s this mean for you?

Let’s be generous and say you made it through college fairly cleanly and have 100 billion brain cells left, 90 billion of which would like to do anything to hold you back from taking on your current challenge.

Leaning on the results of the McGraw and Bargh studies, we can see that when presented with a complex task, our brains would rather “simulate real productive work by focusing on small, mindless tasks to fill time”.  However, if we understand this natural tendency, we see that if we can just get started on something small and relevant to the task, then we are much more likely to see it through to the finish (i.e. the 90% who completed the puzzle).

But here’s the best part:

Whether it be landing a new job or preparing for the Fundamentals of Engineering exam…whatever that mountain in front of you is, all you need to establish is a “Quick Win”.

Whatever that “Quick Win” may be, just do it knowing that you will likely begin leveraging a good portion of the 90 billion rebels that were once against you…it will without doubt help build your morale and give you a sense of achievement and enhanced momentum towards the ultimate goal.

But ACTION is the key factor here, so here’s your next action steps…

And yes…I did finish the gift…Happy Wife, Happy Life my friends.