A CHEMICAL REACTION is a process in which a substance or substances are CHANGED into one or more NEW SUBSTANCES.

A CHEMICAL EQUATION represents the CHANGE that occurs during a CHEMICAL REACTION.

A CHEMICAL EQUATION is a written REPRESENTATION of a CHEMICAL REACTION, using the SYMBOLS of each ELEMENT to indicate the AMOUNT of SUBSTANCE of each REACTANT and PRODUCT.

An EXAMPLE of a simple CHEMICAL REACTION is the REACTION in which hydrogen gas (h2) and oxygen gas (O2) COMBINE to produce liquid water (H2O).

The GENERAL FORM of a CHEMICAL REACTION demonstrates the component of a CHEMICAL PROCESS by defining the REACTANTS that REACT and YIELD to produce PRODUCTS.

The YIELDS symbol represented as “→” separates the REACTANTS from the PRODUCTS in a CHEMICAL EQUATION.

A ONE-WAY YIELD symbol “→” suggests that the REACTION occurs in only one direction.

A TWO-WAY YIELDS symbol “↔” indicates that the REACTION can occur REVERSIBLY, in both DIRECTIONS.

The LEFT SIDE of the CHEMICAL EQUATION shows the REACTANTS, which are the ELEMENTS or COMPOUNDS that REACT in order for a CHEMICAL REACTION to OCCUR.

The RIGHT SIDE of the CHEMICAL EQUATIONS shows the PRODUCTS, which are the ELEMENTS or COMPOUNDS that are PRODUCED as a RESULT of the CHEMICAL REACTION of the REACTANTS.

In the earlier example, of hydrogen gas (h2)  and oxygen gas (O2) combining to form liquid water, HYDROGEN and OXYGEN would be the REACTANTS, and a WATER molecule (H2O) would be the PRODUCT.

It is important that CHEMICAL EQUATIONS are BALANCED in order to follow the LAW OF CONSERVATION OF MASS, which states that all the MASS or ATOMS present at the BEGINNING of a REACTION must be PRESENT in the FORM of a PRODUCT.

Simply speaking, the LAW OF CONSERVATION OF MASS states that there must be an EQUAL number of ATOMS of each ELEMENT in the REACTANTS as in the PRODUCTS of the CHEMICAL EQUATION. 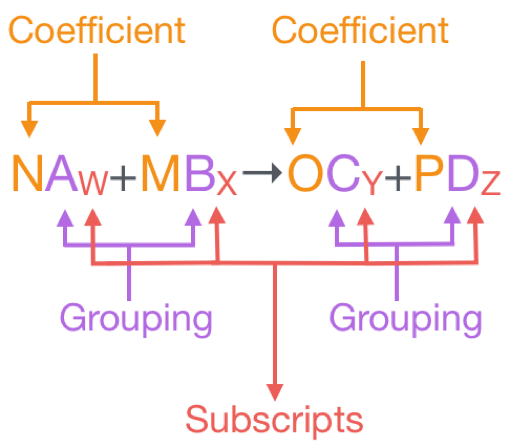 When approaching a CHEMICAL EQUATION, it is important you understand the difference between COEFFICIENTS and SUBSCRIPTS.

The SUBSCRIPT is placed behind the ELEMENT, MOLECULE, or COMPOUND and denotes the NUMBER of ATOMS in that GROUPING.

To BALANCE a CHEMICAL EQUATION, STOICHIOMETRIC COEFFICIENTS are used to MODIFY the NUMBER of MOLES of REACTANTS and/or PRODUCTS, such that MASS is CONSERVED on BOTH SIDE of the CHEMICAL EQUATION.

CHANGING the COEFFICIENT changes the TOTAL NUMBER of MOLES of that ELEMENT or MOLECULE.

The SUBSCRIPT, however cannot be changed, as altering a SUBSCRIPT would change the MOLECULE itself.

A DIATOMIC MOLECULE is a MOLECULE made of only TWO ATOMS, of either the SAME or different CHEMICAL ELEMENTS.

Some ELEMENTS can only exist as DIATOMIC MOLECULES and are not physically able to exist as a single ATOM, but as a PAIR of ATOMS that share ELECTRONS to reach the nearest OCTET.

You can easily remember the DIATOMIC ELEMENTS with the phrase:

Have No Fear Of Ice Cold Beer

As with any EQUATION in engineering, we can BALANCE A CHEMICAL EQUATION using a simple 4 STEP PROCESS on how to balance a chemical equation.

1.Write Out The Skeleton Equation For The Chemical Reaction:

IDENTIFY all REACTANTS and PRODUCTS and WRITE their correct FORMULAS on each SIDE of the CHEMICAL EQUATION.

For example, a sample of sodium is mixed with chlorine gas to form sodium chloride. We can write the SKELETON EQUATION for this CHEMICAL REACTION as:

2. Balance The Atoms For Each Element In The Chemical Equation:

Begin balancing the equation by trying different COEFFICIENTS to ADJUST the NUMBER of ATOMS of each ELEMENT to be the SAME on both sides of the CHEMICAL EQUATION.

3. Adjust The Grouping Coefficient For The Chemical Equation:

Although the equation is now BALANCED, the COEFFICIENTS must be WHOLE NUMBER INTEGERS.

So we MULTIPLY the ENTIRE equation (per the laws of algebra), by the SMALLEST possible WHOLE NUMBER that ELIMINATES any FRACTIONS.

In this case, we MULTIPLY by 2 to ELIMINATE the FRACTIONS for chlorine (Cl2):

4. Verify Mass Balance Of The Atoms For Each Element:

VERIFY that the NUMBER of ATOMS for each ELEMENT is the SAME on both sides of the CHEMICAL EQUATION: 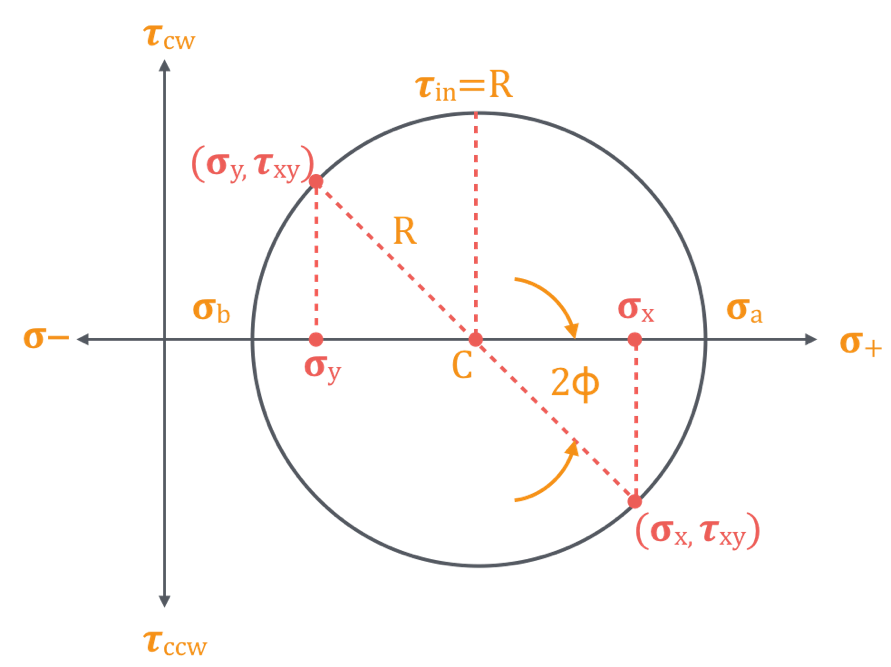 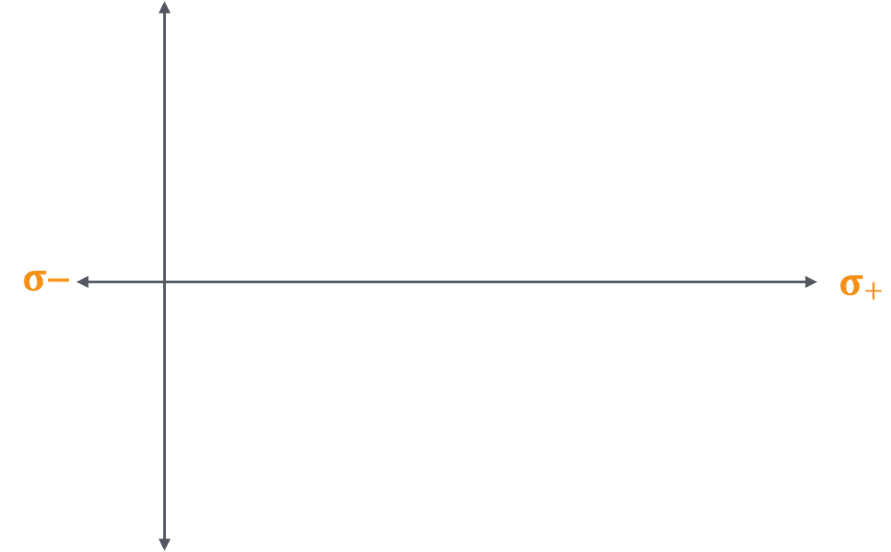 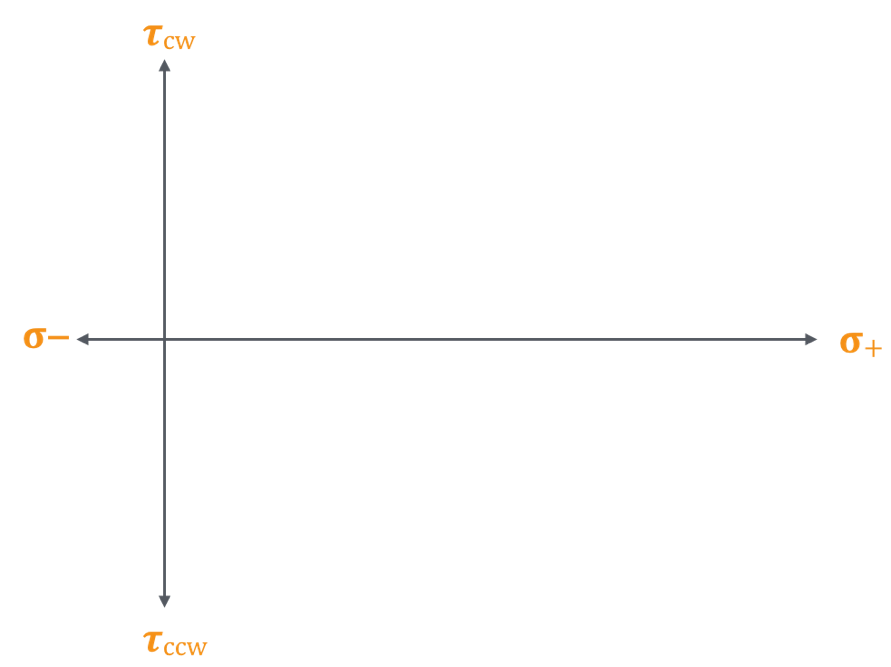 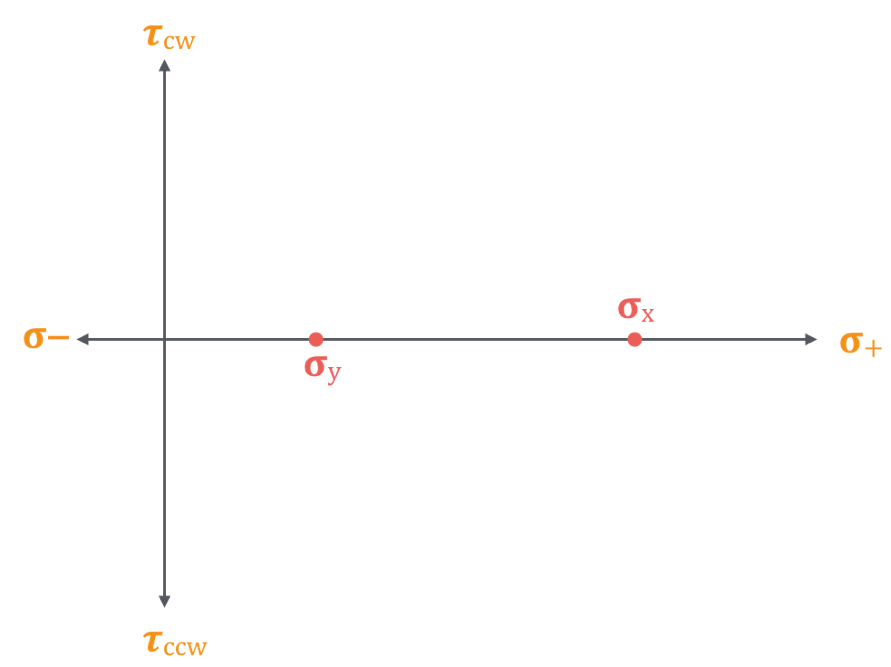 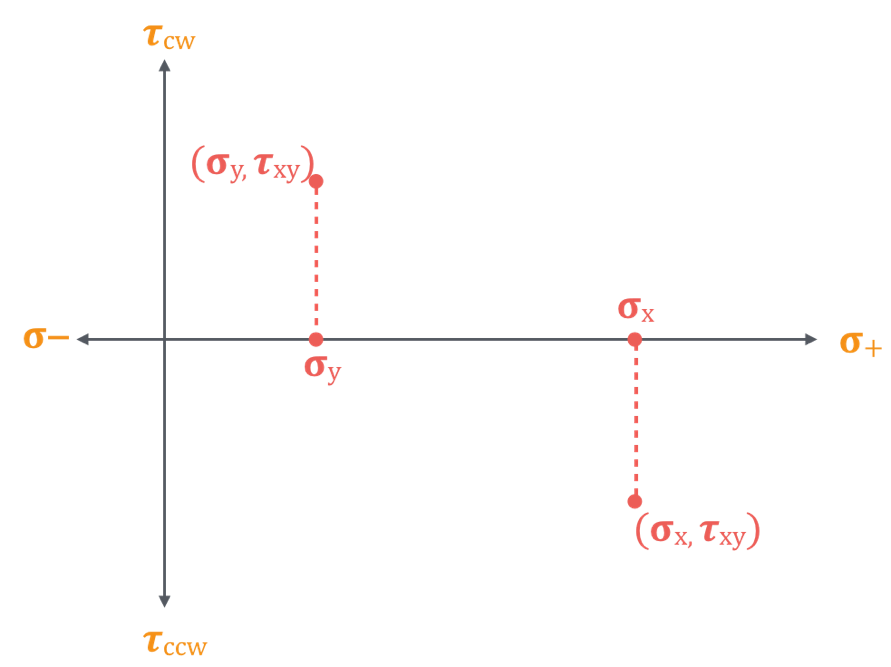